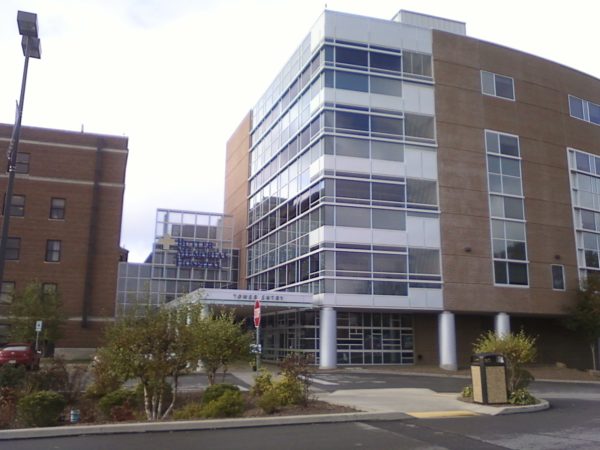 Jason Sciarro started work on Monday. He most recently served as President and COO of Centegra Health System in the northern Chicago/southern Wisconsin Market.

Butler Health officials say Sciarro will have a strong focus on business development and the ongoing growth and performance of the BHS physician network.

Jason Sciarro and his wife Amy are western PA natives, and they are excited to be returning home, according to a Butler Health System news release.

Dr. John Reefer served as interim COO until he retired this spring.