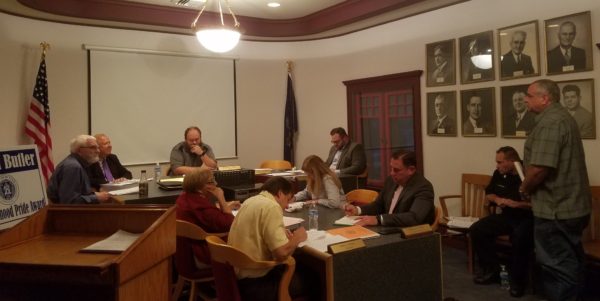 The City of Butler has reached an agreement with the union that represents city employees on a new contract.

This new collective bargaining deal with Local 757/Council 84 of the American Federation of State, County, and Municipal Employees, AFL-CIO  will take effect retroactively from Jan. 1 of this year through Dec. 31 of 2020. The union represents the 16 streets and parkd department and city hall employees.

This agreement includes wages increases comparable to those received by police officers and firefighters in their most recent contract.

This deal has already been approved by vote of union membership.