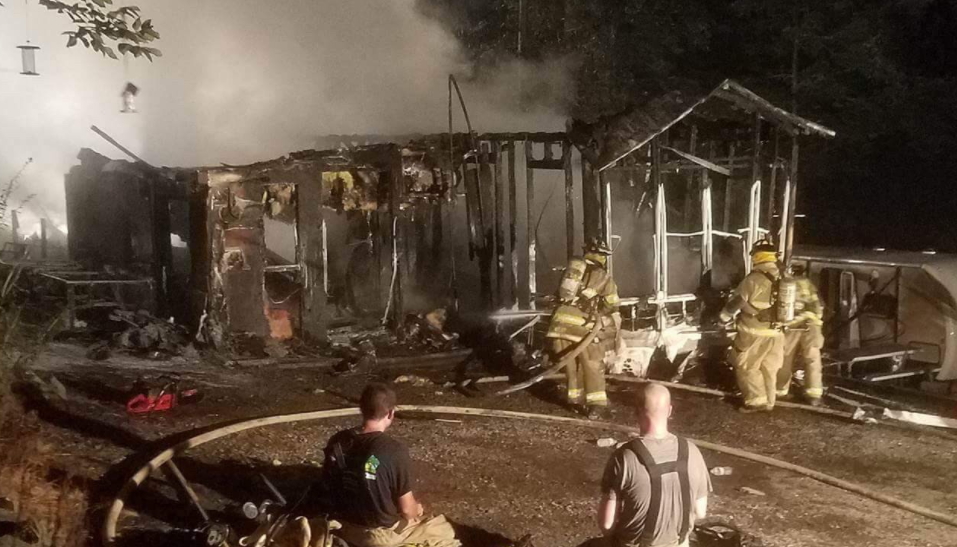 A state police fire marshal is continuing to investigate what caused a fire that destroyed or damaged nine trailers at a northern Butler County campground.

Fire Marshal Trooper David Jungling says no one was hurt during the early Monday morning fire at Moraine Camplands in Brady Township but damage is estimated at $100,000.

Chief Nathan Wulff of the Unionville Volunteer Fire Department said once one camper caught fire, it was difficult to stop the flames from spreading.

“There is a pile of campers packed into this place,” he said. “Most are within 10 or 15 feet of each other. Some are closer than that. It’s very difficult to contain the fire to one camper.”

Firefighters say only two of the trailers were occupied when the fire started.