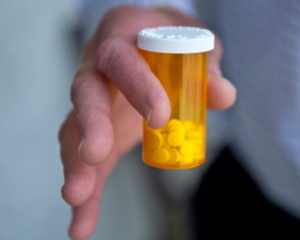 A new report shows Pennsylvania’s opioid and heroin crisis getting worse despite the best efforts of those on the front lines of the battle.

“It’s cutting across every demographic category,” Joe Martin, executive director of the Pennsylvania Healthcare Cost Containment Council, said. “The death toll is continuing to rise at an alarming rate.”

According to the report, hospital admissions for heroin are up 66 percent in the past two years alone, and they’ve nearly doubled since 2013.

“And despite all of the terrific efforts being made by state government, especially here in Pennsylvania, by behavioral health treatment providers, the problem continues to get worse,” he said. “That is really the disturbing part.”

According to latest numbers from the Butler County Coroner’s Office, there have been 39 overdose deaths so far this year.