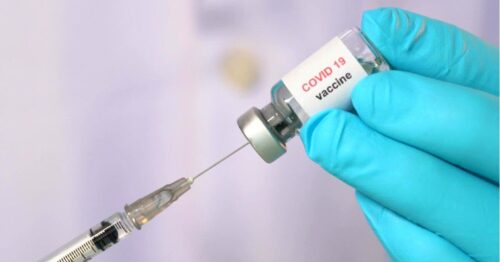 According to Secretary of Health Dr. Rachel Levine, the state has administered 285,000 doses of the COVID-19 vaccine.

However, she also said the state has received 827,300 total doses since the vaccine rollout began. She says there are a few factors at play.

“There are reporting delays up to 24 hours for hospitals. And then Walgreens and CVS has a 72 hour delay in reporting administrations to [Department of Health] so there’s always going to be reporting delay,” Levine said. “And I think we need to do a better job of getting shots into arms.”

Locally, Butler Health System officials say they’ve been receiving a lot of questions about vaccine distribution. They say the vaccine is in very limited supply, and they are distributing it as quickly as it’s received—however they note the Department of Health has only authorized distribution to those in the Phase 1A classification.

Butler Health System officials also say they want anyone in the community who wants a shot, to get a shot, and they’re working toward that goal.