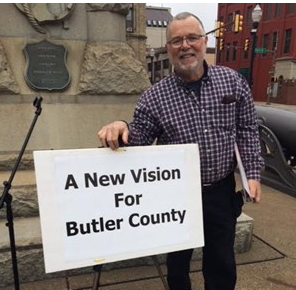 A local teacher, union leader, and community organizer has formally announced his intentions to run for a seat in the state House of Representatives.

Bagdes-Canning is a Green Party candidate with an anti-corruption platform focused on bringing green jobs to the district and expanding healthcare access.

Bagdes-Canning also has committed to rejecting campaign donations from corporations, lobbyists, and the fossil fuel industry.