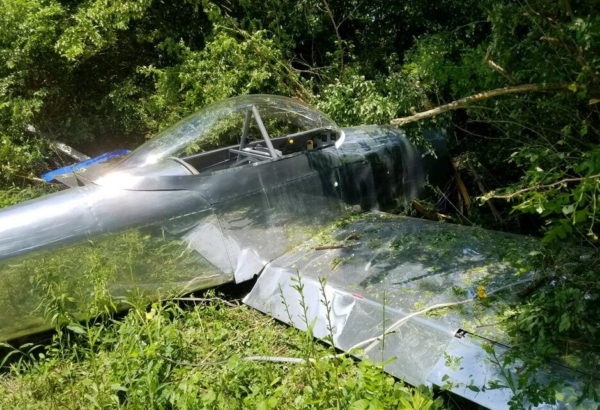 The one-person “experimental” aircraft went down about 11 a.m. in a field near the 100 block of Royal Oak Drive.

No one in the plane, or on the ground, was seriously hurt.

The plane took off from the nearby Pittsburgh-Butler Regional Airport and got up to 800 feet when the engine lost power.

“I think the pilot did an excellent job of executing the emergency and landing the plane,” Airport Manager Ike Kelly said.

The pilot was experienced and has reportedly been flying planes for almost 50 years.

The plane came down in a pasture and took out a portion of a fence. A neighbor heard the accident and called 911.

Kelly says the FAA will investigate.

The scene of the crash on Royal Oak Drive is a rural area off Brownsdale Road. It’s about two miles from the Butler airport. 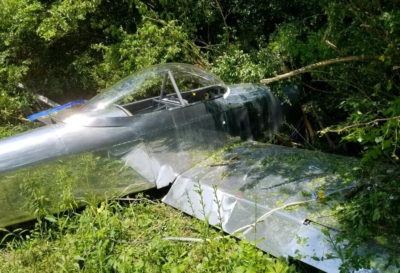 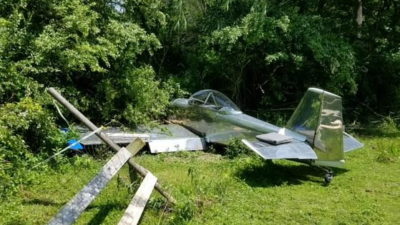 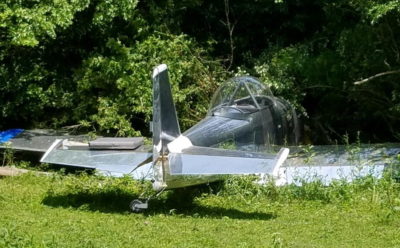 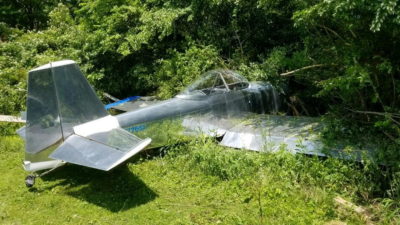