Posted By: Tyler Frielon: May 11, 2021In: Featured News
Print Email 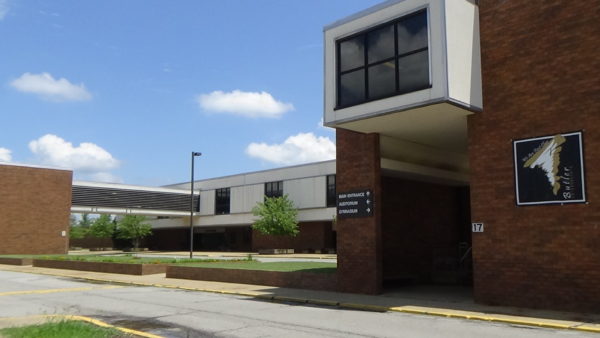 The Butler Intermediate High School is located in Butler Township.

The 2021-22 Butler Area School District preliminary budget put forward by district administrators still has a lot of questions attached but does not include a tax increase.

The proposed budget of nearly $106 million passed by unanimous vote during a school board meeting Monday night with local tax rates remaining stable at just over 104 mils. This is the second consecutive year the district will not raise local tax rates.

Although some cyber school students have chosen to return next year, the district’s enrollment continues to decline which will allow for a reduction in 17 permanent positions as well as 51 temporary positions.

The district will be receiving nearly $19 million total in one-time federal relief funding with at least a portion dedicated to mitigating learning loss. Additional money will be used to fund post retirement benefit cost liabilities as well as school reorganization expenses.

This budget will now be posted for 30 days before school board members will vote to approve a final budget in June. Before taking a final vote, the tax rate could be revised lower, but not increased.