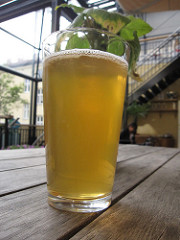 During the month of July, Michaels Restaurant Motel and Sports Bar Incorporated on New Castle Road was cited for selling liquor or brewed beverages on Sundays after 2 a.m. on a weekly basis beginning in January through May.

White Elm Management LLC based in Evans City was also cited for selling brewed beverages on Sundays during prohibited hours in November and December of 2020 as well as January through March of 2021. A board approved manager also failed to complete training.

An administrative law judge has the authority to impose fines of $50 to $5,000 depending on the severity of the offense. The judge can also suspend or revoke a license as well as mandate additional training.