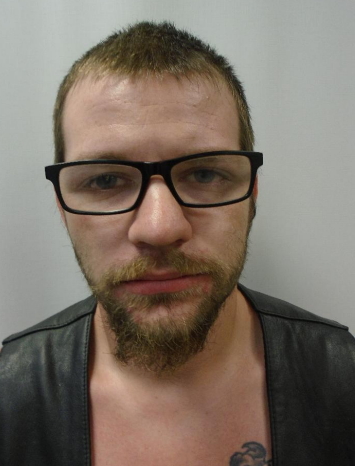 A Butler man is in jail in Ohio on hate crime charges.

Johnathan Hydock, 26, of Virginia Avenue was charged after he allegedly yelled racial slurs and “white power” at a driver whose car he crashed into.

The Alliance Police Department said Hydock was driving when he hit the rear of another car at an intersection. Hydock allegedly drove away from the scene while yelling racial slurs.

“Before fleeing the scene, the defendant told the victim, “Ain’t no damage, (racial slur)!,” according to an arrest warrant.

The victim followed Hydock to a nearby parking lot, where Hydock allegedly got out of his car and approached the victim, yelling “white power.” He then allegedly began searching for a handgun.

Hydock is facing charges including ethnic intimidation, aggravated menacing. He is due in court next week.