Butler Parents Take To School Board To Discuss Behavioral Problems 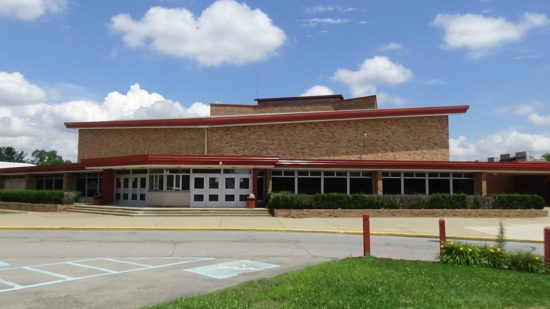 After hearing concerns from parents about behavioral issues at Butler schools and on buses, the district administrators continue to take actions to address students creating problems.

A number of passionate parents spoke to the Butler Area School Board during their meeting Monday night. Superintendent Dr. Brian White says that the district is attempting to remove a relatively small number of students found to be repeat offenders from the vast majority who truly just want to learn.

A total of 34 students at the Senior High have received six or more referrals for discipline so far this year. A total of 11 physical altercations occurred at the Senior High last year while 23 have occurred in 42 days of school this year, although none have occurred in nearly two weeks. The number of referrals involving a drug substance has also increased from two last year to seven so far this year.

Administrators acknowledge that changes need to be made but help is needed from parents and guardians as they have found most conflicts begin online or outside of school before resulting in violence in school.

White also says that the district continues to work on establishing its own intervention program at the Senior High after normal school hours for students who display repeated criminal behavior at school. It will likely be operational in about two weeks.