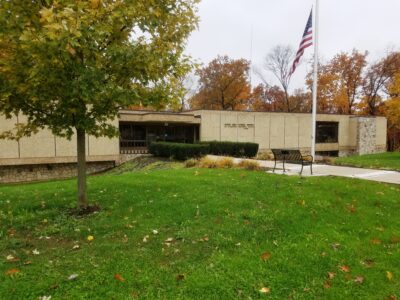 Administrators and school board members with the Butler Area School District are asking state lawmakers to make a change that would allow former teachers to return more easily.

Butler Superintendent Dr. Brian White informed board members that he is sending a letter to State Senator Scott Hutchinson requesting that an amendment be added to education legislation currently being considered.

Current state rules allow teachers with inactive certifications to substitute for 90 days each school year but prohibit them from accepting long-term substitute assignments because they have not continued earning professional education credits while inactive.

According to White, the district currently has two experienced teaching substitutes in this situation and a need for long-term subs that they might be forced to fill with less experienced candidates.

Several school board members expressed interest in joining with White in requesting that lawmakers take action on this issue to allow districts to make use of all teaching resources available to them during these challenging times.