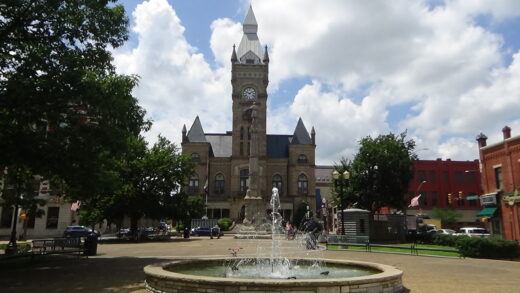 Butler County is growing according to the new data from the U.S. Census Bureau.

The numbers were released yesterday, and it shows that county’s population grew by about 5.5 percent since 2010. That was the largest percentage increase out of any county in Western Pennsylvania.

Officially, there are now 193,763 residents in the county according to the census, that’s up nearly 10,000 from a decade ago.

The data also shows that the county has a predominately white population at nearly 92 percent.

Pennsylvania’s population growth though lagged for a 10th consecutive census, meaning that the Keystone State will officially lose another Congressional seat. The data shows there are just shy of 13 million people in Pennsylvania.