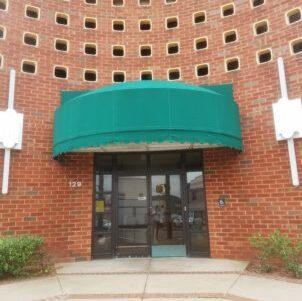 The continued financial recovery of the Redevelopment Authority of the City of Butler again allows for a modest employee raise.

According to Treasurer Brian McCafferty, the Authority’s balanced budget for 2022 is nearly $165,000 which represents an increase of about 4% more than last year’s budget.

This figure includes a 5% increase in pay for Operations Manager Veronica Walker. A situation of high debt several years ago resulted in multiple years of no cost of living wage increases for employees.