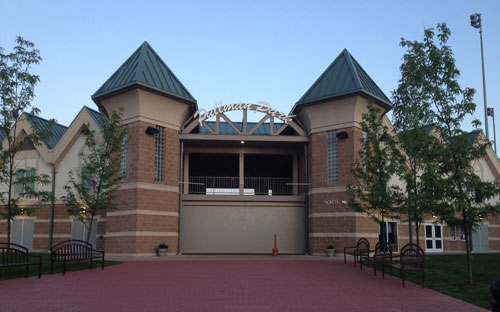 A Butler City Councilman has suggested the possibility of looking into dissolving the City of Butler Parks, Recreation Grounds, and Facilities Authority.

While an Authority is legally and financially separate from the city, transitioning to a city commission or board could allow the Authority to save as much as $50,000 in duplicate expenses. That money could then be put towards making capital improvements at historic Pullman Park.

Although these discussions are still in the very preliminary stages, one step that would have to take place before dissolving the authority would be for the city to pay off the remaining debt owed by the authority on improvements made to the ballpark, roughly $220,000.