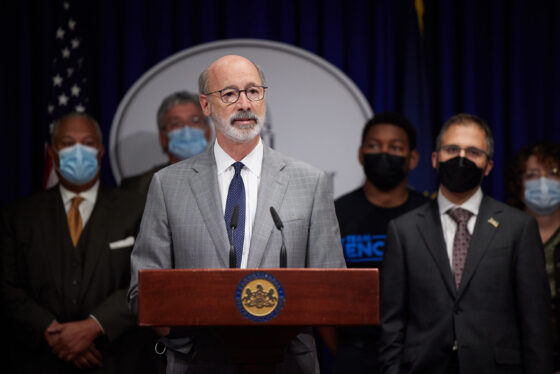 After nearly two years, a lawsuit filed by Butler County politicians and business owners against Governor Tom Wolf has essentially come to an end.

The Supreme Court denied to hear the case that said Wolf violated the Pennsylvania Constitution with his business shutdown orders at the beginning of the pandemic.

During the initial suit, a federal judge in Pittsburgh ruled in favor of the plaintiffs saying Wolf violated the Constitution. Upon appeal though, the state Supreme Court said the lawsuit was moot as most of the businesses had reopened.