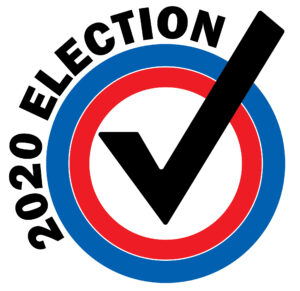 The Butler County Election Bureau continues to make progress with the processing of mail-in and absentee ballots.

According to Butler County Commissioner Leslie Osche, as of 4 p.m. Wednesday, about 27,000 of the nearly 33,000 ballots received by the county had been counted.

The bureau began to utilize a new scanner Wednesday afternoon to replace a defective scanner that broke down on Tuesday.

The counting of the ballots is expected to be completed by early Wednesday evening followed by the addition of those figures into the count of the votes cast in person on Tuesday.