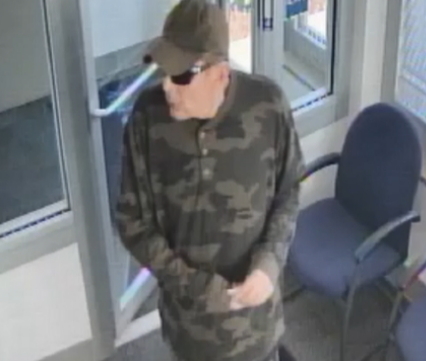 A suspect who was accused of robbing a Cranberry Township bank late last month was apprehended by police earlier this weekend.

According to KDKA, Michael Neppach is accused of robbing the PNC Bank on Route 19 last Wednesday.  Officials say that Neppach entered the bank just before 5pm, and was holding a note that said he had a gun.