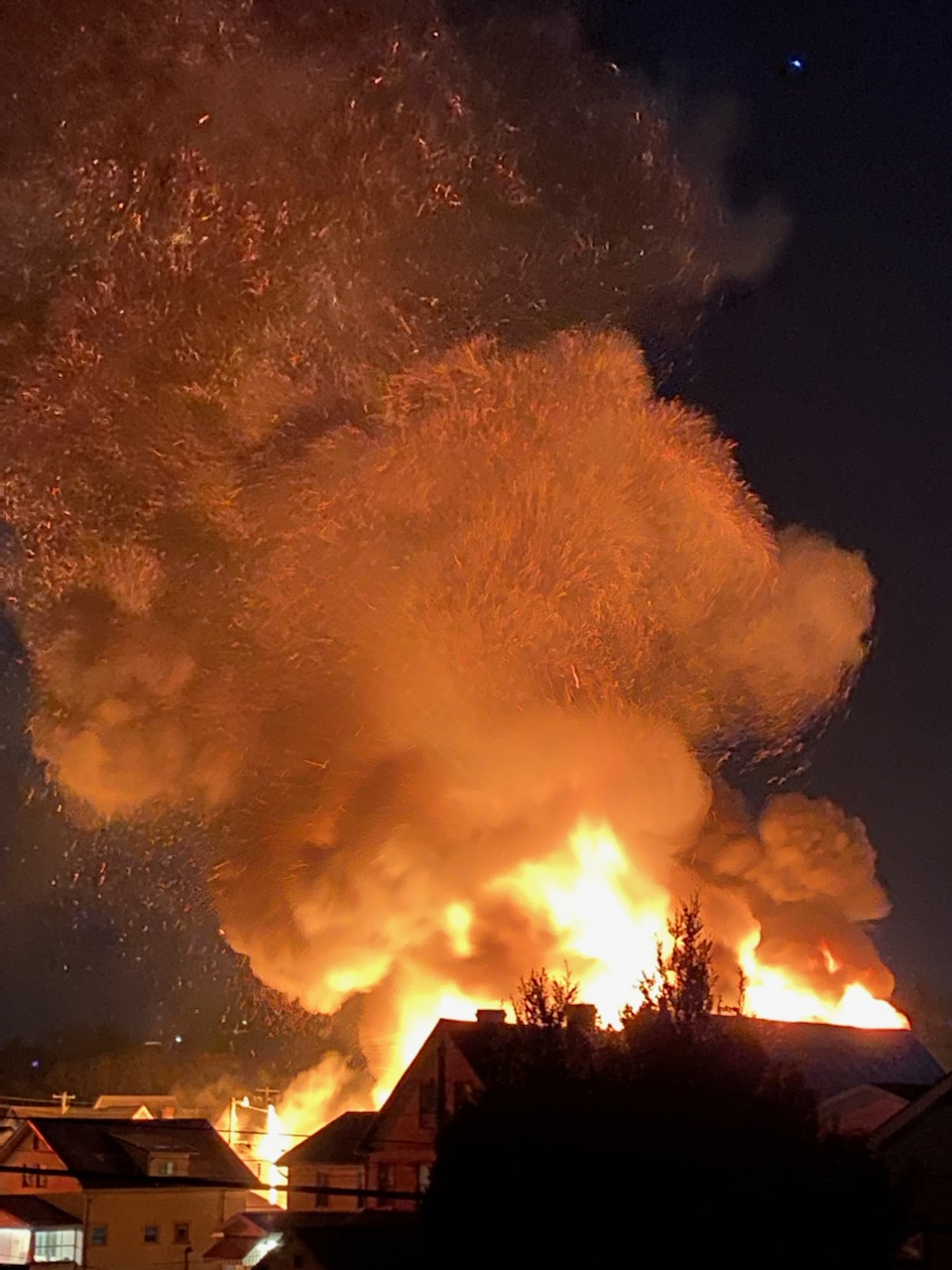 No injuries were reported following a fire that occurred earlier this weekend in neighboring Armstrong County.

According to our news partners at WPXI, a fire started in an old furniture store on Orr Avenue in Kittanning around 1am on Saturday.

Fire companies from Armstrong, Butler, and Allegheny counties responded to the scene to assist.  Officials say that the cold temperatures and water supply challenged firefighters during their response.

Authorities say that the initial building was currently used for storage, and the front of the structure later collapsed onto the street.  Two apartment buildings on either side of the furniture store were also damaged, and are considered a total loss.