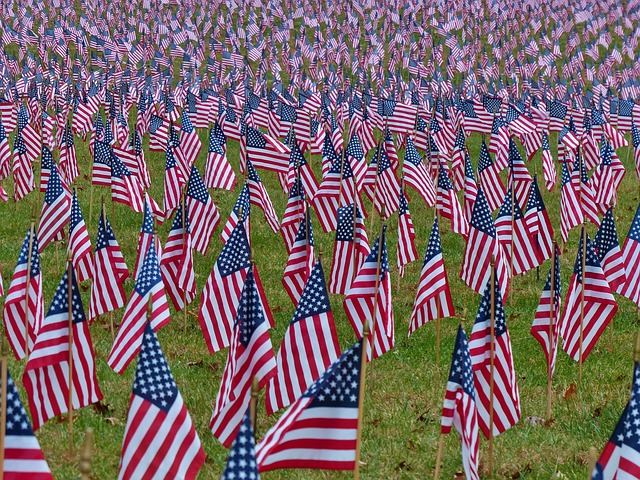 A dedication ceremony will be held this Saturday for a new headstone issued to a former Civil War veteran.

The event will be held at 11 a.m. in Butler’s North Cemetery to dedicate the new government issued military headstone for Captain Andrew G. Williams of the 63rd PA Volunteers.

Local historian Bill May will tell the story of Williams, who lived in Butler from 1875 to 1923.

May says that the ceremony and monument are due to efforts of the Company C, 63rd PA Volunteers Reenactment Group and the Butler Office of Veterans Affairs.