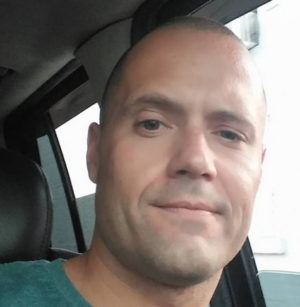 State police say no foul play is suspected in the death of a Butler man.

The body of 37-year-old Scott Wygal was discovered a week ago, on Friday, March 12, less than one mile from his home. The condition of the body reportedly led investigators to believe it had been there for some time.

Two months ago Wygal reportedly left his home in Winfield Township and hadn’t been seen or heard from since, according to reports. A missing person’s case was never filed.

The Butler County Coroner did not have a cause of death for Wygal as of Friday morning, April 19. Police say an autopsy has been conducted, but a ruling is pending toxicology reports.