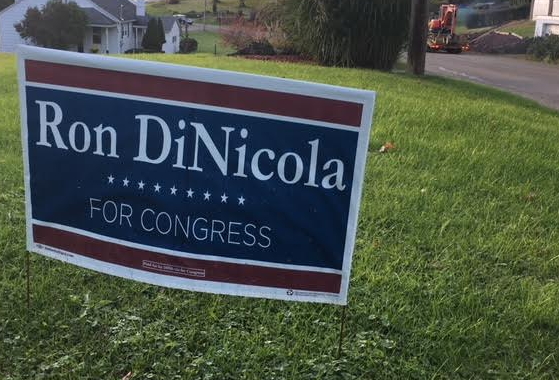 The Democratic candidate who ran against local Congressman Mike Kelly in the 2018 election has decided he will not do so again this year.

Erie native Ron DiNicola recently made the announcement that he will not run as a candidate for the 16th Congressional District this fall. He has also ruled out a run for state senate.

Instead, DiNicola plans to focus his efforts on bringing a community college to Erie County.

Kelly topped DiNicola by four points in the first election after a redistricting mandate from the Pennsylvania Supreme Court. Kelly has announced his plans to run for another term this fall.