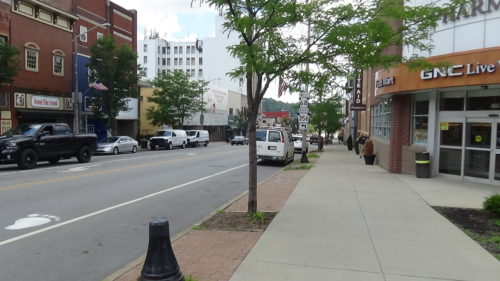 The City of Butler Planning and Zoning Commission has denied a proposal that would restrict where certain businesses could be located in downtown Butler.

Many local officials along with business and property owners joined the Commission’s monthly online meeting Wednesday afternoon for a discussion of a proposed Entertainment District.

Although the proposal was investigated and worked on by people with the Butler Downtown organization, several members made it clear that the plan had not been approved by or even voted on by the group.

The proposal was modeled on a similar district in Beaver to incentivize the use of second floors of downtown buildings but all the speakers in the online meeting agreed that it is not right for application in Butler.

Butler Downtown stressed that they are open to input from the public on similar ideas and will work to initiate further discussions while Planning and Zoning Commission members said they are not entirely opposed to this concept but will act in an advisory capacity for now.