Fetterman Back On The Job Next Week

Posted By: Tracey Morganon: May 20, 2022In: Featured News
Print Email 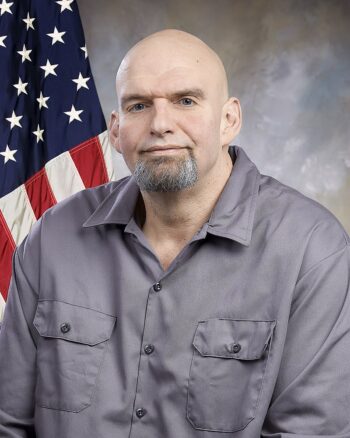 Current Lieutenant Governor and Democratic candidate for Senate John Fetterman plans to be back on the job next week.

Fetterman suffered a stroke last weekend, and recently had a pacemaker implanted. Since that time, Senate Pro Tempore Jake Corman has been the acting lieutenant governor.

Fetterman says he plans to resume his duties on Monday.