Posted By: Tyler Frielon: May 28, 2020In: Featured News
Print Email 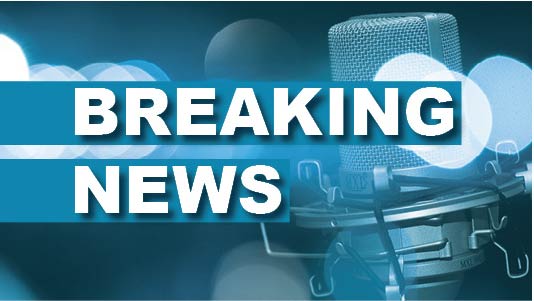 Less than a day after his wife plead guilty to defrauding Butler Health System, a former Butler County District Attorney Detective has also reached an agreement with federal prosecutors.

Scott Roskovski officially changed his plea to guilty this morning to charges of making false statements to a bank and filing false tax returns.

Scott and his wife Stephanie were both charged in April 2019 with crimes stemming from a years-long scheme to defraud Butler Health System.

The prosecutors said Stephanie Roskovski, who served as chief operating officer of Butler Health System from 2011 to 2017, embezzled in excess of $1.3 million from her employer, although she and her husband dispute the exact figures provided by the prosecution. It was also alleged she personal purchases as business expenses and submitted false reimbursement claims.

“The Roskovskis’ crimes truly shock the conscience,” U.S. Attorney Scott Brady said. “Both were in positions critical to the health and safety of their community.”

Scott Roskovski is the owner of Switchback MX, a motorcross course located in Muddy Creek Township. The prosecution alleged that the funds that were embezzled from the hospital went toward the operation of Switchback.

Their sentencing hearing will be held in early October.