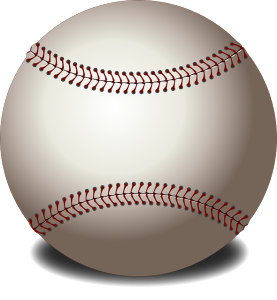 The Pirates did not move any other veteran players prior to the trade deadline Tuesday, although they did acquire right-handed pitcher Jeremy Beasley from Toronto in exchange for cash, and assigned him to Triple-A Indianapolis. Beasley has been very impressive at the minor league level for the Blue Jays, and has 15 innings of MLB experience.