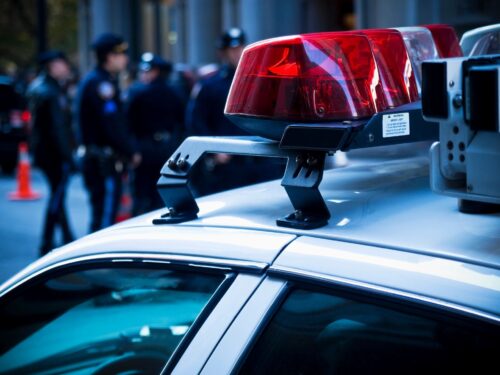 Two people are facing charges in connection with an incident last week involving a juvenile in neighboring Mercer County.

According to Grove City Police, officers were sent to the 100 block of Park Street last Thursday for a disturbance involving an assault and terroristic threats with a firearm.

During an argument, police say that 30-year-old Tara Walden-Caplinger assaulted a 13-year-old juvenile victim in the mouth with her hand. Walden-Caplinger also allegedly grabbed the hair of an adult female and struck her. She will face charges of Assault and Harassment.

During that same argument 42-year-old Shawn Kilpatrick allegedly pulled a semi-automatic handgun and used it to threaten the juvenile and the second victim. Kilpatrick has been charged with Terroristic Threats, Reckless Endangerment, and Assault.