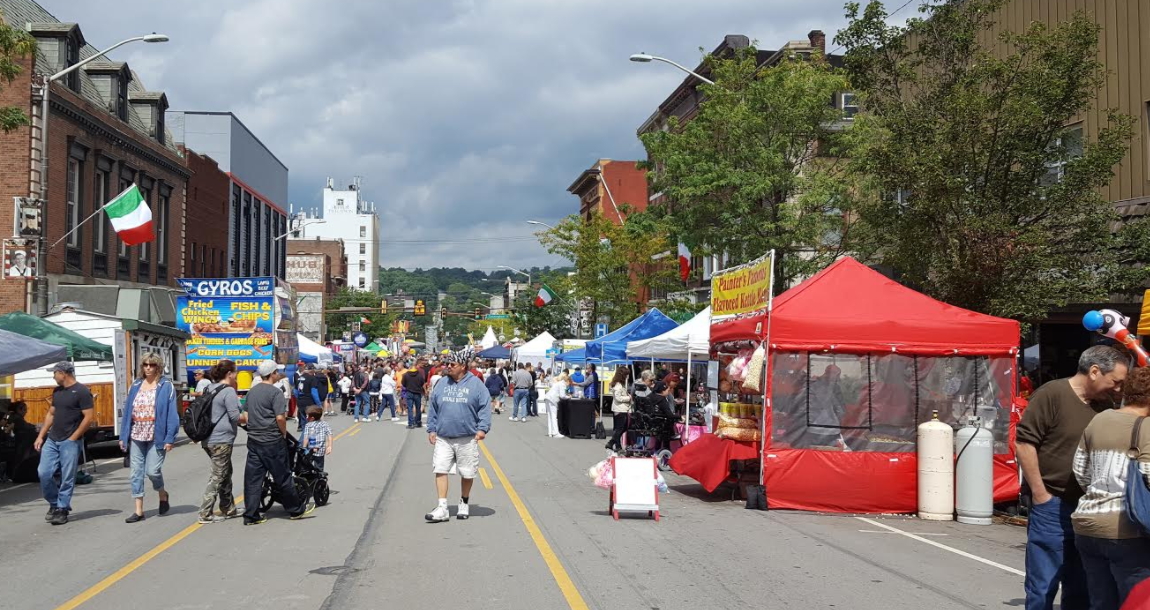 Organizers of Butler’s first Italian Festival are happy with the overall success of the event and hope to continue next year with only minor changes.

Festival organizers presented Butler City Council with a wrap-up report of the Labor Day weekend event during a meeting on Tuesday. The only negative they spoke about was of the rainy weather on Saturday of the festival, which put a damper on attendance.

Next year, the group would like to hold the festival the weekend before Labor Day weekend due to conflicts with other more established activities that may have limited diversity of vendors. The exact streets used for the festival could also be modified next year to go from Jefferson to Pearl.

Council is expected to vote on and approve the contract for next year’s event at their October meeting so that work can begin on planning and sponsorships.

The City of Butler’s first annual Italian Festival will end up costing the city thousands of dollars.

According to Director of Finance Butler City Councilman Mike Walter, a total of nearly $15,000 was spent on overtime for city employees during the four-day event.

City police officers will collect nearly $9,000 in overtime, firefighters nearly $3,000, and employees with the streets and parks departments combined for $3,000 in overtime.

As per the agreement with the city, event organizers are responsible for 25 percent of those costs, or nearly $3,000 in this case. An additional $5,000 grant reimbursement is expected from the Butler County Tourism and Convention Bureau. That leaves the city with nearly $7,000 left to pay.