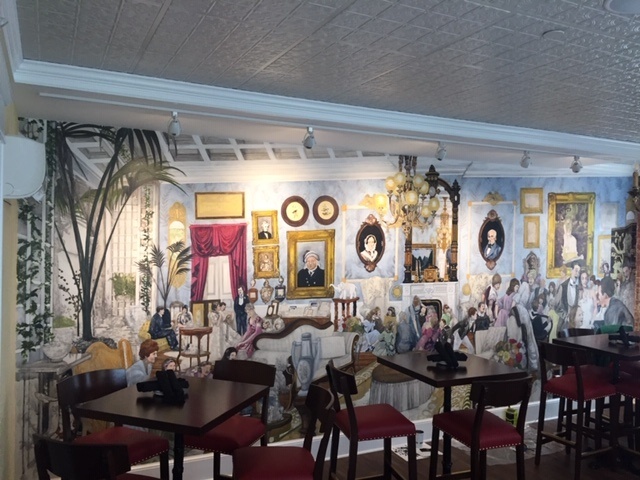 Mural painted inside the new Kaufman Tavern in Zelienople. Painted by Jason Ruggiero.

It may be called a slightly different name, but a former landmark restaurant in Butler County is now re-open.

The former Kaufman House in Zelienople is now known as the Kaufman Tavern.

The restaurant had a soft opening late last month, but is now officially open for business.

In addition to a revamped menu, the interior and exterior of the building on South Main Street went under a full renovation including a large mural painted by local man Jason Ruggiero.

Learn more about the restaurant here. 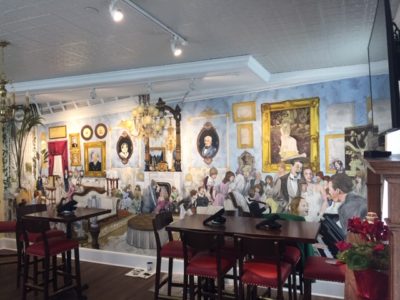