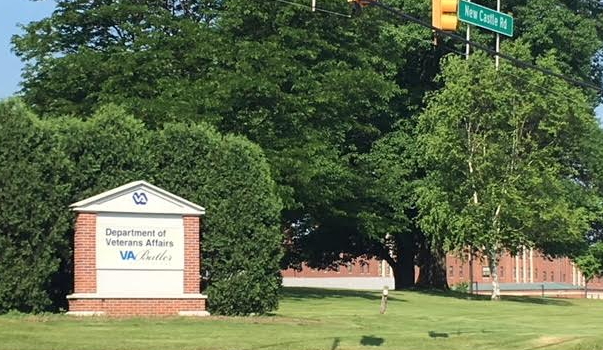 There has been a lot of turnover in leadership at VA Butler Healthcare.

At the end of the week, current Director Jon Lasell Jr. will leave the job to return to Texas to take care of his ailing father. He was only in the position for eight months.

Before Lasell was interim director Alan Petrazzi, who led VA Butler Healthcare from May to September of 2018.

Before Petrazzi, Patricia O’Kane served as interim director from January to May of 2018 after former Director David Cord stepped down. Cord worked at VA Butler for about two-and-a-half years before resigning in January 2018.

This is part of a bigger issue with VA Butler Healthcare as more employees are only lasting 8 months on average. This causes a lot of turmoil within the establishment because lots of time and money is spent trying to fill those roles again.

It is hoped that new management will be brought in to improve the employees working conditions in an effort to make more members stay in their job. The reported issues are stemming from the fact that employees aren’t being listened to and that’s making them feel expendable.

By looking at different management methods and by creating an employee survey template that can gather the employee’s thoughts and opinions on the establishment, the board of directors will be able to find ways to make changes that benefits both them and the employees.

If the issue continues, they may find themselves in hot water with too much work to do and no employees to carry out the jobs.