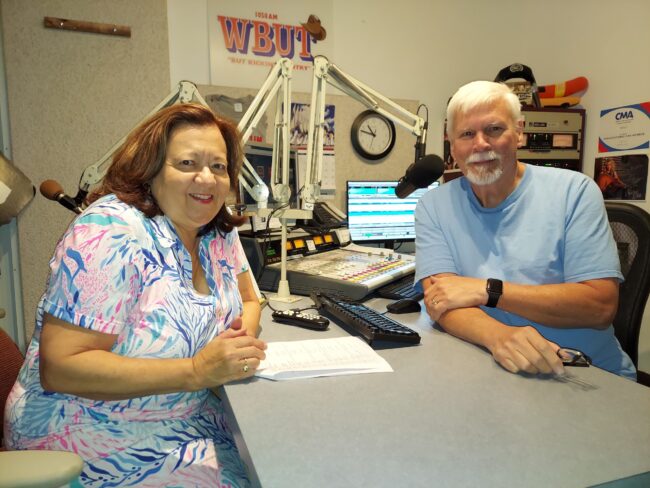 The Butler Radio Network will be under new management soon as the current ownership group has agreed to sell the five radio stations to a long-time western Pennsylvania broadcaster.

The current ownership group consisting of four individuals has been involved with the stations since 1998 when they purchased the group from the late Bob Brandon, and his family.  While there should be no immediate changes to station programming,  President and General  Manager Vicki Hinterberger, and Broadcast Operations manager Scott Briggs, along with Chief Financial Officer Dan Vernon, and Linda Harvey-Burkley will all be signing-off after the sale is approved.  Briggs will continue to broadcast Knoch football and basketball on WISR.

“We’ve had a great run doing what we had intended to do, keep local radio – local” said Mrs. Hinterberger.  “Being able to contribute to our community while providing a necessary and important service to our area has been rewarding.  After nearly 25 years on the air – it’s time to slow down a bit and listen to the music.”

While all of the stations were just granted another eight-year license to broadcast from the FCC, the approval of the license transfer is expected to be sometime in late August.