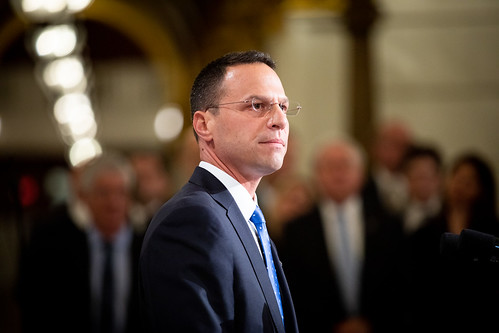 With the Supreme Court’s recent decision to overturn Roe vs. Wade, political experts believe abortion will become a central issue in this fall’s governor race.

“Mastriano is a conservative, he’s against abortion and has already submitted a bill in the legislature to limit abortion rights. Shapiro meanwhile in strongly in favor of abortion rights, pro-choice if you will,” Madonna said. “This is going to play out in a major way in this year’s governor’s election.”

Madonna says that without the Supreme Court’s decision, abortion would not have been a big issue in this election.