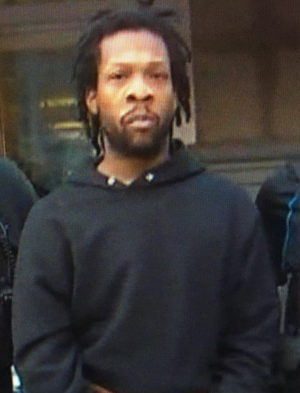 Rahmael Holt heard the ruling from a judge earlier this morning.

He will be transferred to a state correctional facility in Centre County, where was sentenced to death by lethal injection.

Holt was convicted late last year for shooting and killing Shaw, who was a former Slippery Rock University football player, in November of 2017.