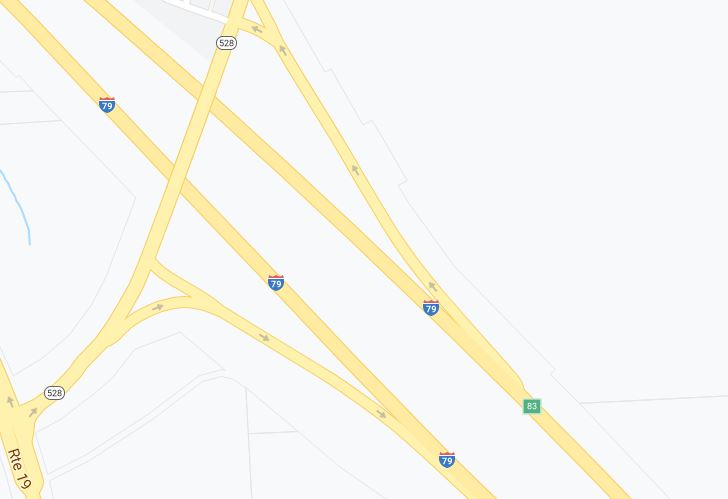 State police say an unnamed man suffered a medical emergency when he was driving on I-79 Northbound in Jackson Township Thursday morning.

The two vehicle accident happened just before 8 a.m. near the Evans City exit. State police say the man lost control of his car and hit an SUV driven by 63-year-old Kelly Silver of Mars.

The man continued north for another quarter mile before the car came to a stop.

Both drivers involved in the accident were taken to UPMC Passavant. The extent of their injuries is unknown.