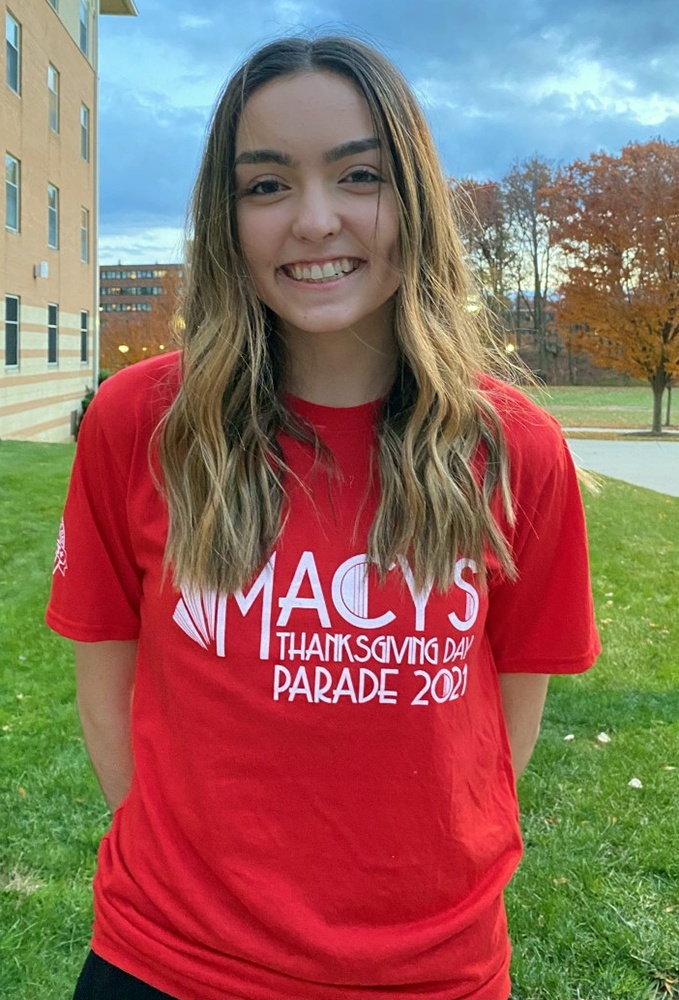 A recent graduate from Mars High School will be performing during the Macy’s Thanksgiving Day Parade.

Sarah Weis is a member of the HT Flyers and will be jumping rope continuously for the nearly three mile stretch of the parade Thanksgiving morning.

The group will be featured during a one-minute segment during the NBC broadcast.