New Bill Would Increase The Number Of Poll Watchers Allowed 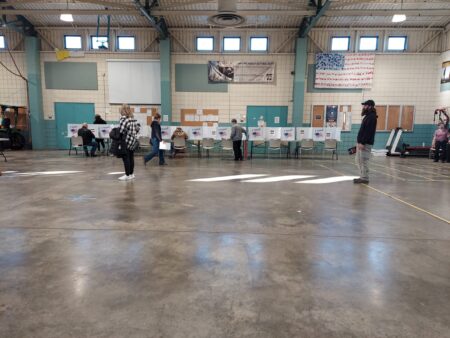 A new bill would increase the number of poll watchers eligible at precincts in Pennsylvania.

However, Democratic State Senator Jay Costa has reservations about this bill.

“We shouldn’t have somebody from Erie County coming into Philadelphia for the expressed purpose of intimidation,” Costa said. “This is going to be something that is going to increase and enhance the opportunity for individuals to intimidate voters through this process.”

Costa also says counties are asking for more time for pre-canvassing to ensure a timely outcome in the future.