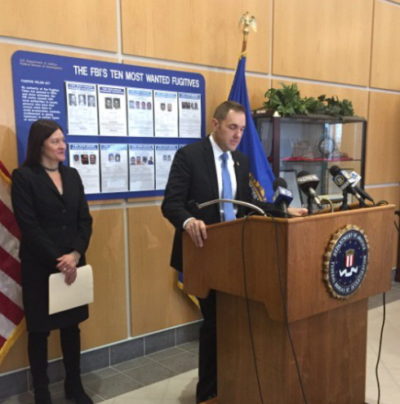 The FBI’s Pittsburgh office has formed a new task force to address violent crime in the region, including in Butler County.

The force will focus on a disturbing increase in violent behavior, according to a press release.

The FBI said that many of the counties surrounding Pittsburgh have a higher violent crime rate per capita than Philadelphia. Officials track much of that back to the opioid crisis.

The new task force will allow more money, manpower and focus on the problem, so investigators can attack bank robberies, kidnappings and homicides. The task force will begin its work immediately.