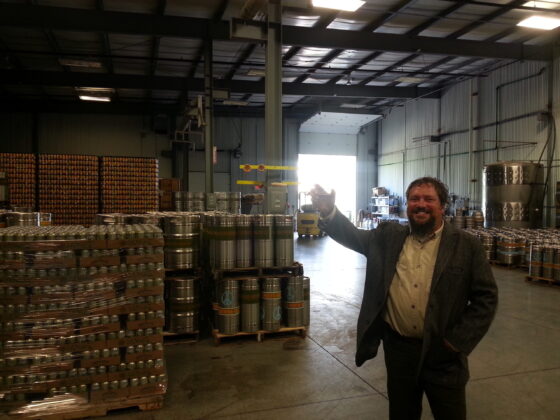 Butler County Tourism and Convention Bureau has named their 2020 Ambassador of the Year.

Bob McCafferty, owner of North Country Brewing, was awarded the honor that recognizes individuals for their contributions to the tourism industry in Butler County.

North Country was the first craft brewery in Butler County and helped spawn interest in the growing industry of local breweries.

The bureau said McCafferty has also been a major supporter of local non-profits and the Butler community as a whole.