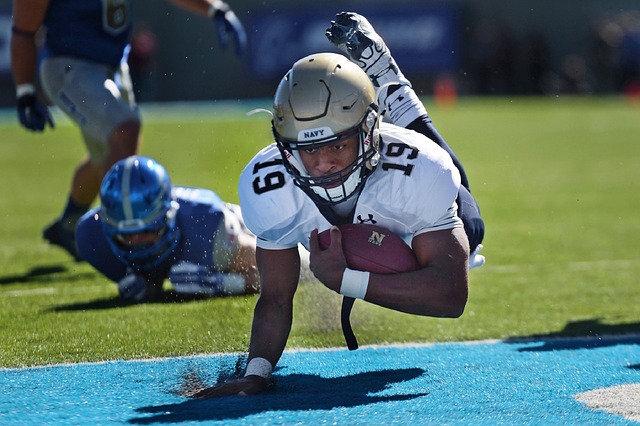 It’s been one year since sportsbooks officially opened in Pennsylvania, and on the heels of that anniversary, the state saw the most money ever placed in bets.

According to PlayPennsylvania.com, a sports gambling analysis website, sportsbooks in Keystone state accepted $316.5 million in wagers during the month of November—which is up 31 percent from October. The state also took-in a record total in revenue, bringing in $20.6 million.

PA has now seen over $1 billion in bets placed in the past year—which makes it the third-largest sports betting state in the country.