Posted By: Kayla Molczanon: May 14, 2019In: Featured News
Print Email 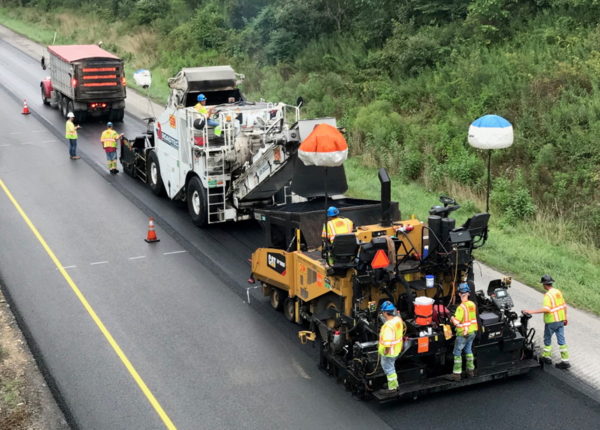 Construction season is about to be in full-swing and PennDOT has a full plate this year.

During an annual transportation outreach meeting on Monday, officials from PennDOT’s District 10 detailed some of the major projects that will be taking place this spring and summer in Butler County.

Crews will continue to resurface Interstate 79 in northern Butler County (Jackson, Lancaster, Muddy Creek and Worth townships). The project was started last year and is costing just under $26 million.

Prep work will begin this year on a project to take the Freedom Road Bridge over the Pennsylvania Turnpike in Cranberry Township to six lanes. The actual bridge won’t be replaced until next year. There will be detours on the turnpike next year to accommodate the work.

A $4.5 million paving project will resurface 13 miles of Route 38 in northern Butler County from Butler to Hooker.

Another paving project will resurface nine miles of Route 308 in northern Butler County.

-A bridge replacement project on Rattigan Road in Donegal Township.

-The replacement of two bridges that carry I-79 (northbound and southbound) over North Boundary Road in Cranberry Township. One bridge will be replaced this year, and the second next year.

-A paving project on Route 422 in Butler and Summit townships. This project will resurface 6.5 miles of the road and take two years to complete. Traffic will be down to one lane in each direction at times.

-A bridge replacement project on Route 68 in Chicora. The bridge carries the road over Buffalo Creek. A temporary bridge will be put in place to maintain traffic.

-A resurfacing project on Route 58 in Mercer and Marion townships and Harrisville Borough in northern Butler County. Nine miles of Route 58 will be paved (from Route 308 to the Mercer County line).

-Resurfacing and overlay work will be done on Brownsdale and Dick roads in Forward and Connoquenessing townships.