PennDOT: Increase In Road Fatalities In 2021 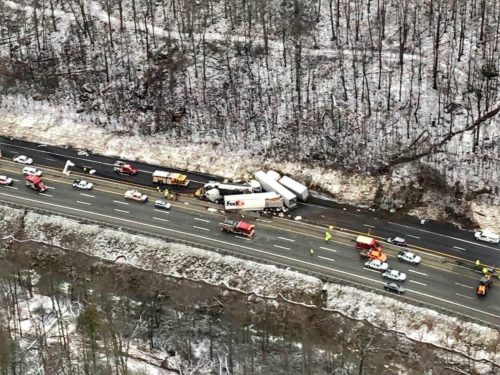 Photo courtesy of our news partners at WPXI-TV

There was a slight increase in the number of traffic deaths last year according to the Pennsylvania Department of Transportation.

The latest data shows that 1,230 people died in traffic accidents last year—which is up about nine percent compared to 2020.

PennDOT says they are focusing on behavioral safety efforts such as discouraging speeding and distracted driving. In addition, money is also being invested in road improvements like rumble strips.