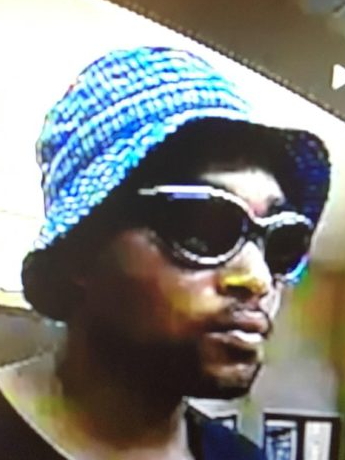 Police believe a man who robbed a Grove City bank Friday afternoon also hit up an Ellwood City bank on the same day.

Authorities are still searching for the suspect, described as a black man in his 20s, between 5-foot-six-and-five-foot-eight, with a thin build, black short hair, with a goatee and thin mustache. A reward is now being offered for information through Pennsylvania Crime Stoppers. Callers can remain anonymous.

According to police, the suspect attempted to rob the Wesbanco Bank on Lawrence Avenue in Ellwood City about 3 p.m. He fled the scene in a Ford Taurus that had an Ohio license plate.

Then an hour later at 4 p.m., police say the same man entered the Grove City Area Federal Credit Union in Pine Township, Mercer County. He passed a note to the teller demanding money.