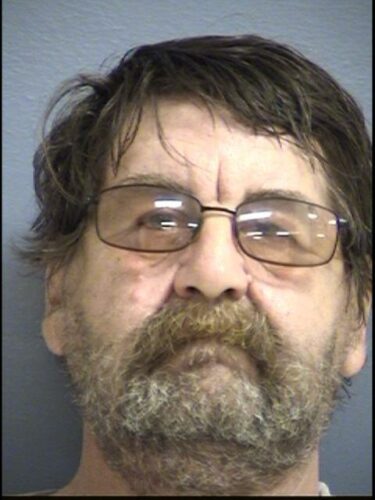 A Petrolia man is in the Butler County Prison after he was charged with sexually assaulting two young girls.

State police arrested 66-year-old Gary Grove at his home on Bruin Road in Parker Township Friday. He is facing over 20 charges—including 12 felonies.

Police say Grove sexually assaulted two young girls beginning when they were four-years old. The assaults began back in 2015 and lasted through September of 2018—according to police documents.

Grove threatened to kill one of the girls and her family if she ever told of his acts.

He is facing a preliminary hearing on September 24th.