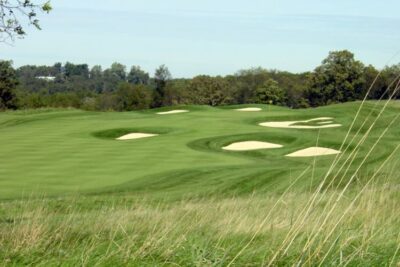 A hearing today before a federal judge in San Francisco will hear the appeal of three suspended PGA Tour golfers who have joined the LIV Golf Series and are seeking to play in the FedEx Cup playoff events, which begin this week. Talor Gooch finished 20th overall in the player standings. Matt Jones is 65th and Hudson Swafford is 67th.

The top 125 players get to compete to be among the top 70 who advance into the second tournament of three in the playoffs. The winner gets an $18 million top prize. The players claim they are free agents and independent contractors who choose to join the tour. The PGA Tour argues that their decisions to join the rival league breach Tour regulations.