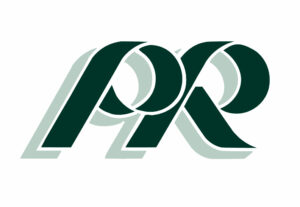 The win capped off a perfect 11-0 season for the Rams and gave them their second title in four years. The Rams offense racked up 399 yards in the game. This was the ninth time Pine Richland forced the mercy rule in a game this year.

Senior Quarterback Cole Spencer finished 10 of 16 for 179 yards and became only the ninth QB in WPIAL history to throw for 7,000 career yards. He finished with 7,090 yards and 8,359 total yards for his career.