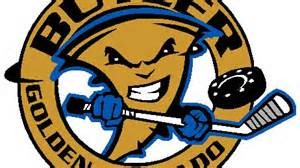 The Pennsylvania Interscholastic Hockey League has officially canceled the remainder of its season. It will be the first time since the Western Pennsylvania high school hockey championships began in 1975, that there will not be any teams crowned. The Penguins Cup playoffs were nearing the end when the pandemic caused the PIHL to suspend all events as of March 12th. The PIHL is not affiliated with the PIAA, which canceled all other sports in Pennsylvania in April.

The NHL is reportedly progressing forward with finalizing a 24-team playoff format and would not resume the regular season. The NHL Board of Governors have a conference call this afternoon – to primarily deal with the upcoming NHL draft.