Repairs Made and Power Restored To Clay Township Residents 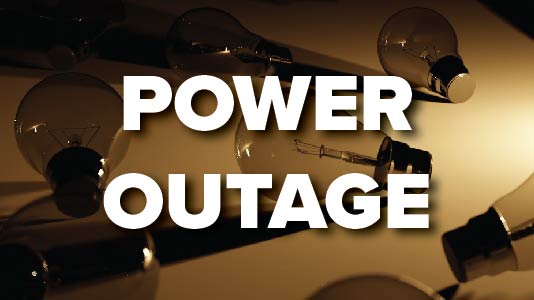 According to West Penn Power, over 800 residents mostly in Clay Township and West Sunbury Borough were without power beginning around 5 a.m.

According to a West Penn Power representative, the power was knocked out as a result of a broken cross-arm at the top of a pole. A voltage regulator also needed to be replaced in the same area.

The power to most residents was restored by around 11 a.m.