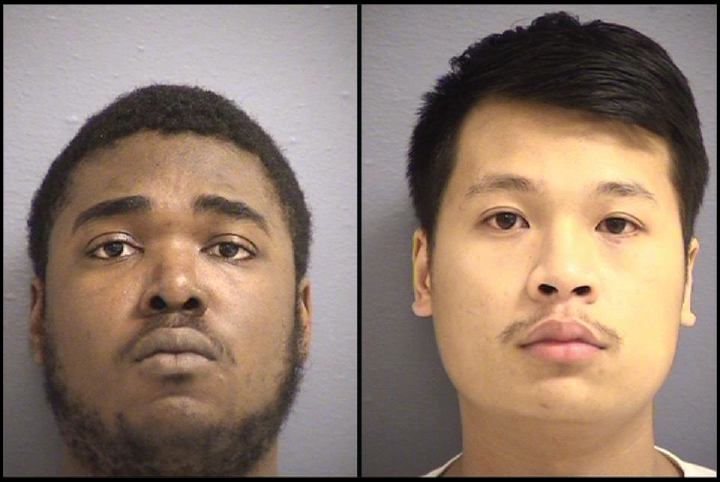 Police arrested Xavier Brown (left) and Duy Nguyen (right) in connection to an armed robbery at The Grove apartments.

More information has been released regarding a robbery that took place late last week in Slippery Rock.

Authorities say that early Friday morning, a 24-year-old victim was pistol-whipped at an off-campus apartment complex, and was later taken to a Pittsburgh hospital for treatment of a fractured skull.

According to our news partners at WPXI, 21-year-old Xavier Brown and 22-year-old Duy Nguyen were arrested in connection with the case.  Both are students at Slippery Rock University.