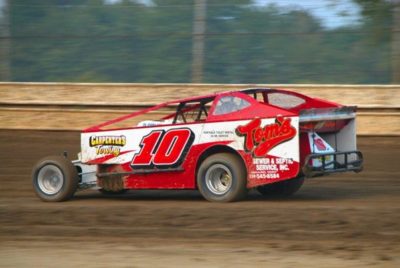 Memories of Lou….
Ryan Blaney won the rain-delayed Nascar race at Talladega Monday, holding off Ryan Newman in the sixth-closest finish in Cup Series history. Blaney clinches a spot in the final eight drivers who will be determined after this weekend’s race in Kansas. Blaney was in need of a spot guaranteeing victory after a mechanical failure left him with a 35th place finish last weekend in Dover. He joins Kyle Larson as locks heading into the final race of the second round of the Nascar playoffs.