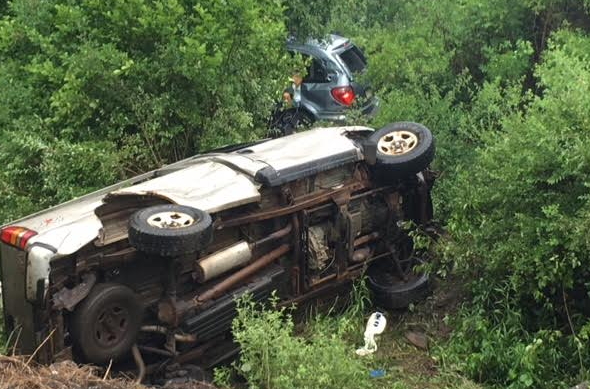 Two people were killed in an accident Tuesday morning in Butler Township.

Crews were called to the intersection of South Benbrook Road and Greenwood Drive at 7:30 a.m. and found both vehicles- a Chrysler van and a GMC pickup truck- had crashed through a guiderail, traveled down an embankment and ended up in the Little Connoquenessing Creek.

Both drivers were killed: 85-year-old Thomas Shaffer of Ellwood City and 66-year-old Glenn Davis Jr. of Harrisville. Butler Township Police say Shaffer was traveling east on Greenwood Drive in the van when he ran a stop sign and collided with the southbound truck. 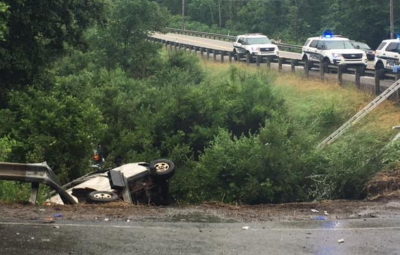 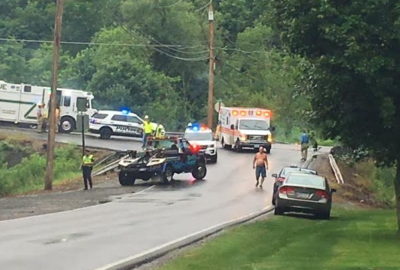